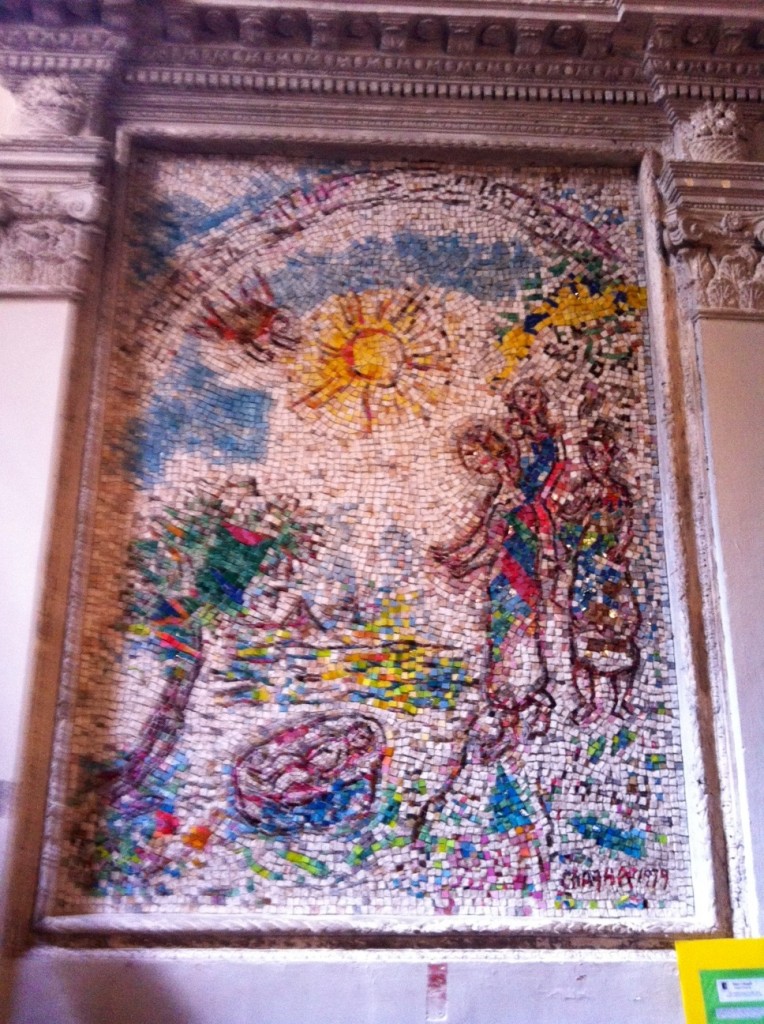 I’ve been traveling in France, Monaco and Spain for two weeks. Immersed in culture with a history so much deeper than my homeland, generations layered upon generations of human experience, heightens my awareness of the foundation of humanity. From the back breaking labor spent cutting limestone and granite to build structures that would survive two thousand years, to the spiritual practices that evolved from pagan to Christian evoking intense dedication, sacrifice and mystic beliefs, to the age of farming for survival in this region that has evolved into primarily luxury crops of wine grapes, olives, truffles and lavender… the story that this land tells from being touched by human pain and love is powerful.

While taking in all of this ancient magic of past civilizations that has survived to this day, I have to wonder what inspired the intense devotion to constructing amphitheaters, aqueducts and cathedrals that would last for hundreds even thousands of years? I realize there was plenty of survival fear and slavery involved, but the belief system is what fascinates me.

We humans get so invested in belief systems that are limited by the perspective of our points of reference. Before the age of science, we attributed much of the natural events that caused us harm, to punishment from a higher power. The few in power found ways to take advantage of this fear and use it to direct the energy of the masses. And in the midst of the hard labor, there was the satisfaction individuals and communities felt from creating something of substance together, beginning a task only their great-great-grandchildren would see completed.

Today we still allow belief systems to alter our experience of the world. Our beliefs are so often unconscious and the most powerful one’s are the beliefs we have about our Self. Our beliefs limit or expand our opportunity to live fully. When I reflect on civilizations, I realize we are still living with many of the belief based limitations of what is possible for us based on our material circumstances.

The culture we live in, the community, our friends, what we see in the media, all influencing what we believe is possible and how we direct our energy. Part of the darkness of the old world was that those in power were able to get away with suppressing and directing the masses to join their cause through the periodic act of torture, punishment or utilizing a natural disaster to explain why the people were suffering. Using the belief system that those with different class status have different inherent value.

Now we have come to believe that terrorism is part of our reality and future. It limits our sense of freedom to travel and feel safe even in our own land. We have been conditioned to believe that there is no safe place as we’ve seen children killed at schools and innocents killed at movie theaters. And those who took the actions to cause this “terrorizing” are living with a belief system that most of us don’t understand. What I believe is that we can shift our experience by shifting our beliefs about what is possible for us and what our inherent value is.

Looking at the work of these ancient civilizations throughout Europe, I am reminded to keep questioning my beliefs. Specifically the assumptions that are unconscious beliefs and those influenced by exposure to information from those in positions of power who would like me to stay in a fear based belief in order to maintain a form of control over society.