How to Tell When Someone is Lying 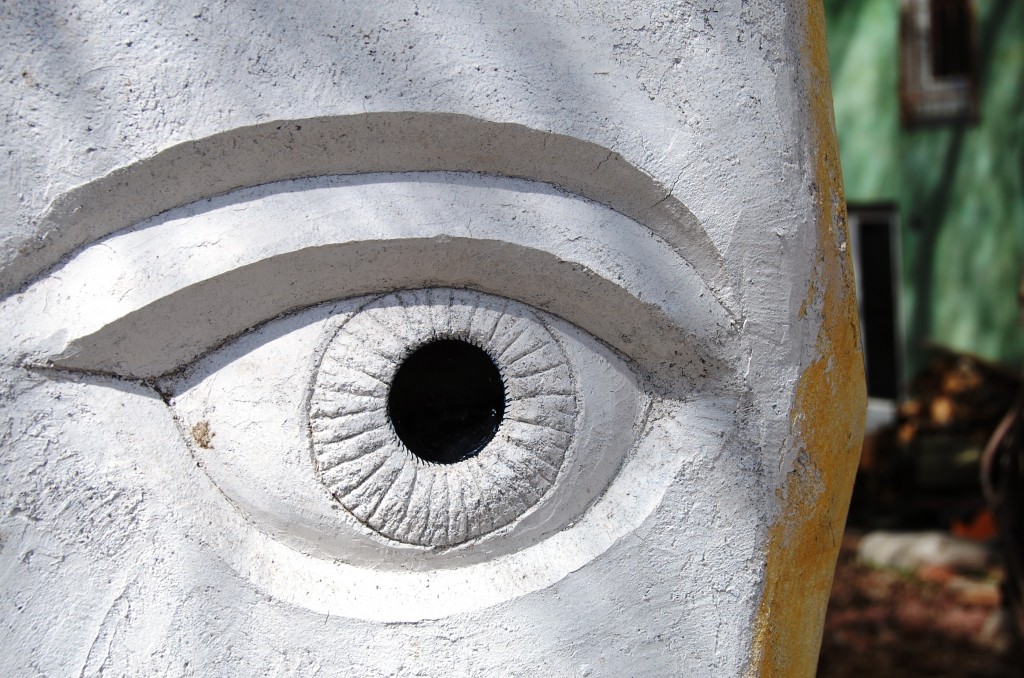 Even the best of us can be fooled sometimes, believing what we are told by someone who is being dishonest. We lean toward accepting what someone says as the truth until it strays outside of believable or we have an experience with them where we discover a lie and become skeptical.

As we cultivate our intuitive awareness, we start to notice when we receive indicators that a person isn’t being forthcoming, a gut feeling. Our belly (third chakra) tightens when we sense dishonesty. Deception is one way people use to maintain power in a situation. That may simply be due to the person’s need to feel in-control, invulnerable or to keep us seeing them in a certain light.

Recognizing dishonesty becomes trickier when the person truly believes what they are saying or feels justified in their actions. For example, a person believes that something should be theirs and steals it but then doesn’t admit it is stolen when confronted. It’s harder to “read” their dishonesty as they are sold on their own entitlement.

Or someone you go on a date with tells you they are a snowboarder and mountain biker but hasn’t actually done either for many years.  They don’t see this as a lie because they see themselves as who they were ten years ago and believe it to be their identity.  When it emerges that they aren’t actively doing these things, they may still adamantly define themselves as that person who they were in the past, rather than being honest with themselves about who they are in the present.

Being lied to and not realizing it until we’ve felt the impact of the betrayal brings up a full gamut of emotions, shame at not recognizing it sooner, feeling foolish, self-doubt, anger, a loss of our innocence in trust for others, disappointment, grief, heartbreak and confusion.

When our intuition signals to us that we aren’t getting a straight story or the person’s actions aren’t lining up with their words, it activates our analyzer. The part of our mind that tries to make sense of the difference between what we intuit and what we are being told.

Our brain wants alignment between what we perceive and what we hear. Incongruity keeps it activated, trying to make sense of the nonsense.  In this way, doubting our intuition when we perceive dishonesty, consumes a lot of our energy. Or as my spiritual mentor says, “Secrets, lies and withholds are toxic.”

To get clear on the truth, we start by noticing our body’s response. Where do we feel tense? If the belly is clenched it is telling us something’s awry. Then we take a few deep breaths to get centered and ask our higher Self some questions, listening deeply for the answers:

Ultimately our peace comes from acknowledging the incongruence within analytical and intuitive aspects of our mind and directly addressing the person whose actions we sense are not following their words.  Encountering dishonesty can be disheartening, feel like betrayal and drain our energy. The more we listen to our intuitive indicators and trust our Self to see the situation clearly by using more than the physical senses, the less energy we will lose in the dance between analyzer and intuitive mind.